People used this resin flower to treat symptoms of physical and mental ailments. The list of medical conditions whose therapy is supported by cannabis benefits includes, among others sickle cell anemia. It is an inherited disease caused by a mutation in the hemoglobin gene that leads to anemia, severe pain, and even organ damage if not treated properly great post to read.

What is sickle cell anemia?

Sickle cell anemia is an inherited blood disorder. Healthy red blood cells are shaped like a biconcave disk. They store the genetic code and their most important task is to transport oxygen to all cells in the body.

In anemia, a mutation in the hemoglobin gene distorts the red blood cells from their usual flexible form into a rigid plate resembling a sickle in appearance. Under normal conditions, healthy cells can temporarily deform to pass through narrow blood vessels, but diseased cells are unable to pass through. As a consequence, they overlap each other, which blocks blood vessels and can lead to serious disorders that, in extreme cases, cause death within 1-2 hours.

Blocking blood flow to organs is also one of the major risks during a crisis and usually causes aggregate tissue damage leading to a shortened life span (although modern treatments have greatly improved these negative outlooks). To be sick with sickle cell anemia, it is enough that one of the parents suffers from this disease. However, this does not mean that a person will have to deal with unpleasant symptoms of anemia because both alleles of the hemoglobin gene must be mutated to feel the effects of the disease all the time. If only one allele is mutated and the other is normal, the body will use both healthy and diseased blood cells.

A normal copy can produce more than 50% of the required hemoglobin in carriers, and symptoms of sickle cell disease may not be experienced for life unless there is a “trigger” situation. These include prolonged lack of oxygen (for example at high altitudes) and dehydration.

The symptoms of sickle cell anemia include:

What are the treatment options for patients with sickle cell anemia?

There are several ways to manage and control the various symptoms of anemia.

Babies born with this condition receive folic acid, the administration of which is continued into adulthood, often with the addition of penicillin in early childhood. In acute cases of sickle cell anemia, blood transfusions are used to increase the number of healthy red blood cells.

For pain relief, only opioids are approved and heavy medications for those suffering from anemia. Many of them are highly addictive and have significant side effects, in particular negative effects on blood vessels and kidneys, which are already at risk from the disease itself.

Currently, the only potential cure for sickle cell anemia is bone marrow transplantation.

How can marijuana help people with sickle cell disease?

It has been repeatedly observed that people with sickle cell anemia use relatively much more marijuana than the general population. Patients often stress that the use of cannabis brings a subjective feeling of pain relief, as well as reduces the experience of anxiety and depression.

In Jamaica, people with anemia use almost twice as much marijuana as compared to healthy people (women: 19% versus 10%; men: 65% versus 37%). The strangest fact is that Jamaican sufferers smoke more despite not waiting at all for maximum relief from sickle cell symptoms – only 6% of respondents relied on using cannabis benefits to treat pain and other inconveniences.

So people with sickle cell anemia turned to marijuana out of habit, but was their subconscious giving them a signal about the positive effect of cannabis on their health?

Scientific research and the effect of marijuana on sickle cell anemia

In 2010, researchers from the University of Minnesota found that a synthetic THC analog, CP 55940, was as effective as morphine sulfate in treating sickle cell anemia and its associated severe pain in transgenic mice expressing the human strain of severe sickle cell anemia. The great advantage of this compound was the fact that it was much more effective than any opioid and in much smaller doses.

In 2011, the same scientists presented further research results, which were published in the Journal of the American Association of Hematology. The analysis suggested that CP 55940 can alleviate the acute pain associated with hypoxia and reoxygenation. This compound is a full agonist at CB1 receptors but also acts as an antagonist at the GPR55 receptor. 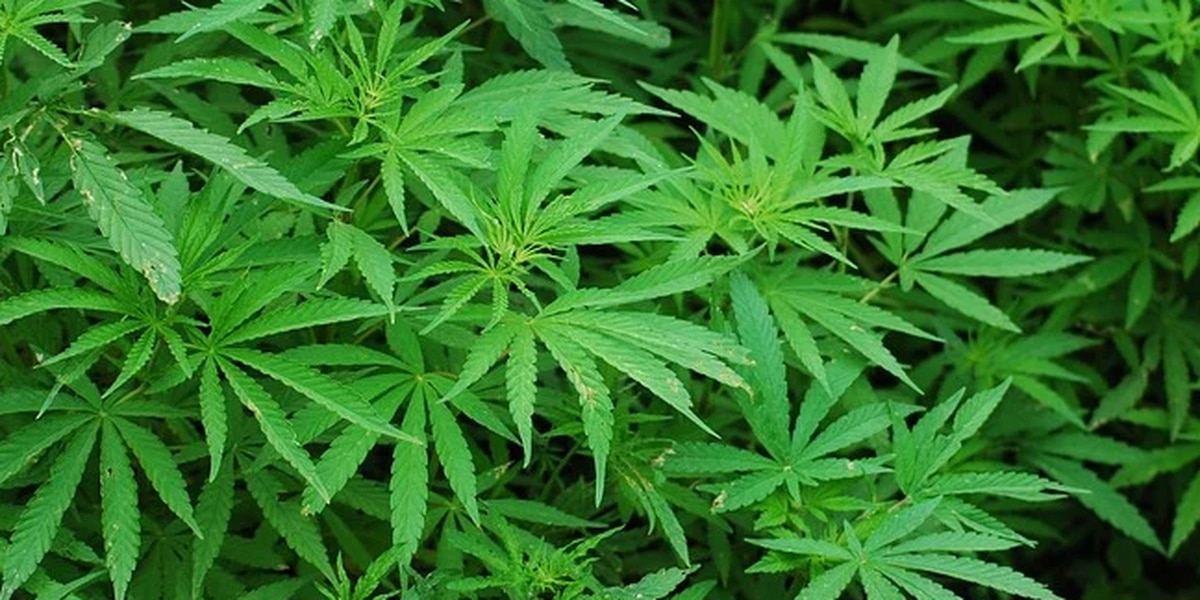 Also, it has been shown repeatedly that marijuana can be used successfully as a vasodilator, which in itself can help ease congestion caused by the accumulation of sickle cells. On the other hand, some studies suggest that cannabis may act as a vasoconstrictor under certain circumstances. This is especially true of the peripheral circulatory system (capillaries), which can lead to strokes. Currently, the results of these studies are being questioned because they were carried out on a research group in which many people, in addition to marijuana, also smoked cigarettes, and these are known to constrict blood vessels.

Marijuana may not be a panacea for all diseases in the world, but its usefulness and versatility can aid in the treatment of many diseases, including sickle cell anemia. In addition to improving the mood, increasing the feeling of comfort and euphoria, cannabis benefits also have analgesic (pain relief) and anti-inflammatory (anti-swelling) properties, which are especially important for patients with sickle cell anemia.